How to pick the Right Mortgage amid growing uncertainty over rates

If you got a mortgage last year, you snagged one of the lowest rates in history. Last September, folks were getting five-year rates at never-before-seen numbers, such as 2 per cent.

What a difference a year makes.

Today, most rates on Canada's predominate mortgage – the five-year fixed – are north of 3 per cent. In just the past three months alone, the five-year government yield – which leads fixed mortgage rates – has rocketed 75 per cent higher.

Despite mounting funding costs, some lenders had delayed their rate increases. Concerns over a slowing housing and mortgage market have them trying to extract every last ounce of business they can, especially with the banking regulator (OSFI) expected to tighten mortgage regulations further this fall. But the gap between bond yields and mortgage rates can only shrink so much before profit margins are unsustainable. So, almost every lender has now fully adjusted its rates to match higher yields.

All of this has many mortgage shoppers sweating over where rates go next.

On the one hand, we hear economists chirping about three to four more hikes by the end of next year. Then we have the Bank of Canada suggesting its 'neutral' rate (the rate needed to keep inflation on target) could be up to two percentage points higher, maybe more.

On the other hand, inflation (the No. 1 rate driver) is mocking those expert forecasts by defiantly hanging around multiyear lows.

If only we knew …

If you could be sure that rates would leap more than a percentage point higher in the next year or so, and you knew that you wouldn't be changing your mortgage again for five years, a five-year fixed would be a lock, mathematically speaking. You'd likely save more interest in a five-year term than any other.

For those of us who aren't rate clairvoyants, it takes more work to pick a term.

Fortunately, there are five important truths you can lean on:

• Too many Bank of Canada rate hikes will strangle the breath out of Canada’s economy.

• There’s a reasonable chance it could take fewer than four more rate increases to keep inflation near or below the Bank of Canada’s 2-per-cent target.

• Most borrowers make changes to their mortgage before five years.

• The penalty for breaking a closed, fixed-rate early, especially a long-term rate, can make you cry.

Given the above, one might argue that the real risk to well-qualified borrowers is not skyrocketing rates. The real risk is locking into a fixed term for too long.

How to play it

That brings us to our mortgage strategy du jour. There are two broad types of creditworthy borrowers (actually, there are many types but this column's only so long so I'll simplify):

Borrower #1: The risk averse homeowner with a hefty mortgage: This is someone who: (a) has a big fat mortgage relative to their income and/or (b) can't bear the thought of their interest costs spiralling higher, and (c) won't need to break or significantly increase their mortgage before 2022. For this homeowner, today's five-year fixed terms near 3 per cent look mighty fine. And yes, despite the runup of late, 3 per cent is still a low price for long-term rate serenity.

Borrower #2: The risk-tolerant financially secure homeowner: This is someone who: (a) understands that rates are cyclical and don't go up forever, (b) has reasonable debt ratios, sufficient equity and savings and/or (c) is repulsed by mortgage penalties and grovelling to their existing lender for a good refinance rate (in the event they have to refinance before their mortgage matures).

• A four-year fixed: If you don’t anticipate changing your mortgage for a while and can snare one for 0.2 percentage points less than your best five-year fixed option, jump on a four-year. That 20 basis points (a basis point is 1/100th of a percentage point) of savings in each of the first four years builds you a nice buffer if rates keep rising, but saves you some loot if rates top out at a point higher.

• A variable: Variables can still make sense if you find a cheap one. Some providers, for example, are selling adjustable rate mortgages at 0.9 percentage points below prime rate, or better. That’s a deal if you’re looking for the lowest upfront interest cost, the cheapest initial payment and the smallest possible penalty.

Picking a mortgage has always been about tilting the odds in your favour to the greatest degree possible. That requires comparing the rates for each term, considering your interest costs under the best and worst likely scenarios for rates, making assumptions about your future lifestyle and finances and matching that all up with each mortgage's features.

If you don't want to do this yourself, find a mortgage adviser who's willing to compare different rate scenarios for you. Not all will, but there's 20,000-plus lenders and brokers in this country so you can always move on to the next one. 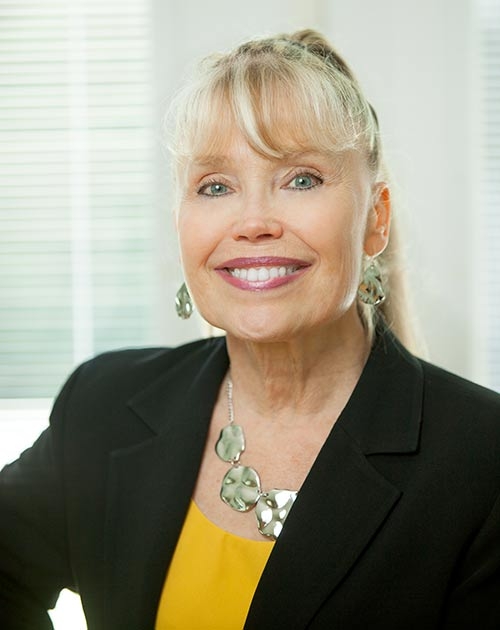 BE IN THE KNOW!

Thank you for signing up to receive emails from us on the latest mortgage rates and interesting home ownership news.

You will receive a confirmation email from donotreply@invis.ca with a link that you will need to click on to confirm your email address.

We value your interest and look forward to keeping in touch with you!

Excellent service, great rates and attention to detail. You walked us through everything so there were no surprises at all. We're grateful that we found your services! Highly recommended for sure.

We wanted to get a mortgage through our bank but came across your website on the internet. Are we ever glad we did. We saved literally tens of thousands of dollars and the whole experience was a breeze.